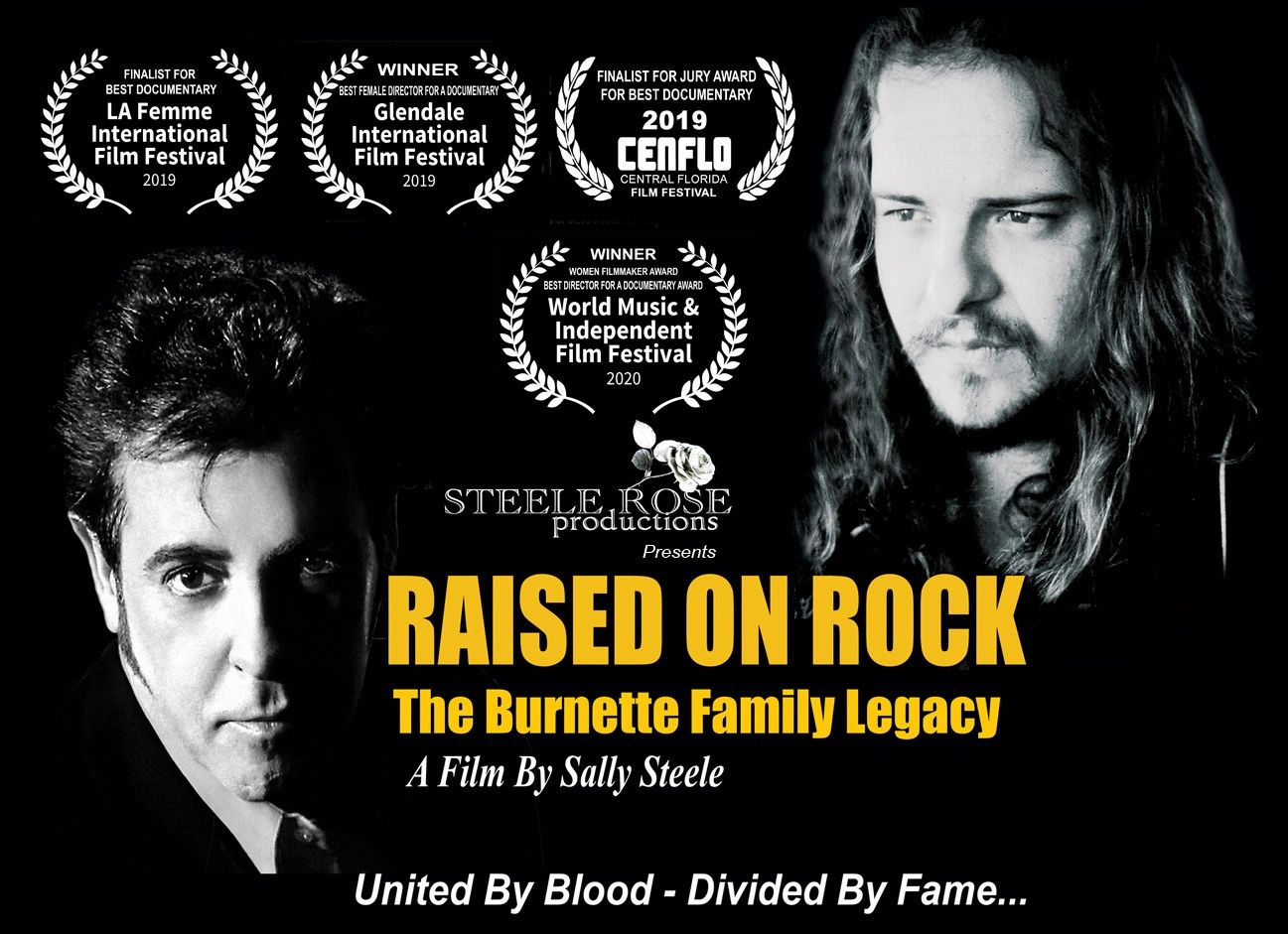 One of the greatest untold tales in rock history. Get ready to meet the family who set the foundation for rock and roll that influenced Elvis and The Beatles…Who you never knew! . As their fame rose, so did the tension, sending the brothers Johnny and Dorsey Burnette off in to opposite directions. A family united by blood-divided by fame. Johnny’s son Rocky had a worldwide number one song, while Dorsey’s son Billy would follow the musical path joining Fleetwood Mac. But Family differences would carry down to the famous sons. Rock Publisher Sally Steele finds herself on a mission to reunite the family members for one final show.